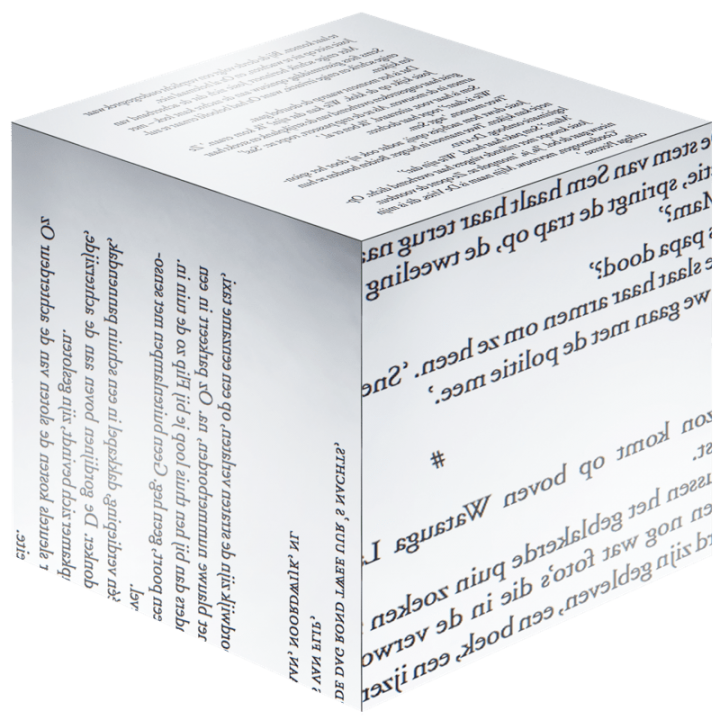 ‘Otel Etonne,’ I hear. The smell of despair reaches through the open car window. ‘Monsieur, s'il vous plait,’ he says, an elderly Frenchman behind the wheel, a wad of crumpled directions in his hand. Wildly he steers his car up the sidewalk. ‘Otel Etonne,’ his wife shouts. I dribble after them. ‘Bonjour,’ I say. And believe it or not: they cheer. ‘Avez-vous quelque chose écrit?’ I enquire, randomly rummaging through my rolodex of holiday French. ‘Le nom de l'hotel?’ After some leaving through, they find something. The Hilton. ‘Mais c'est facile,’ I say. ‘C'est prêt d'ici.’ I start to point, a gauche, a droite, but the man is already getting out of the car. He grabs my elbow. Without daring to let go of me, he clears the back seat. I have to accompany them. 'Mais…' He persists, his wife looks at me pleadingly. I get in and think of the Périferique. And about the time N thought he was ordering a battery in the camping shop, while later we learned from the dictionary that ‘une batterie’ is a drum set. The navigation device, he explains, pointing at the dashboard with a trembling hand, the sweat on his upper lip, seems lost. They have been driving in circles for some time. ‘Tom Tom, c'est une companie Hollandaise,’ I say. Communicating with hands and feet and yet not being able to resist the temptation to make small talk; sometimes I am Kees van Kooten. We arrive. ‘Et voila, bienvenue a l'hotel Iltonne.’ As I walk back, I realize that soon in the hotel room, after they have calmed down a bit, they will wonder whether they should have offered something to that friendly Dutch gentleman. Or whether they should have asked for his address. On the other hand, maybe they think it's compensation, Tom Tom and that gentleman obviously know each other, vraiement – and it takes one to know one, doesn’t it?

Didn’t I have something better to do this afternoon? I only ask myself that question after I tell the story of my abduction to M. Sometimes – mostly in these, the unplanned, episodes – my life is enviably formidable.

And somewhere in the universe, where the records are kept, a good deed has been noted.